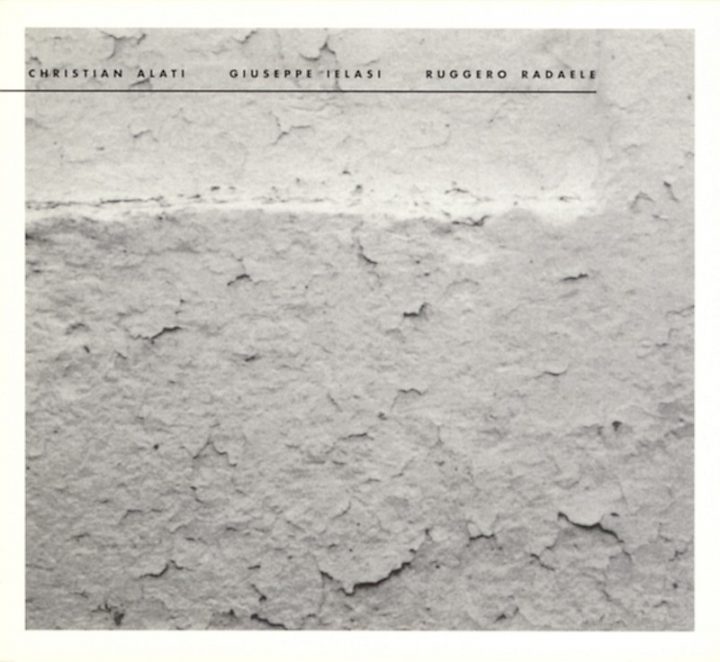 Sonoris isn’t exactely known as an improv label, but they make an exception here with the work of three Italian improvisers, which are closely linked to the super improv label Fringes. I didn’t glance very much at the cover very much while playing this CD, so the notion that these are two guitarists and a percussionist struck me. Whatever they produce, its hard to pin down as guitar and percussion. They go by a slow curve from almost silence to almost noisy, with crackles (what sort of guitar produces crackles like a lap-top, me wonder in mild curiosity). There those recognizable AMM influenced bits (although their curve is usually even longer) and even a link to industrial music (the motor like buzz in ‘Text Piece’). This makes this into a somewhat more varied CD, and you could even wonder if the variations aren’t too much. Myself, I thought it was ok and thought it was a well-entertaining CD. (Frans de Waard / Vital weekly)