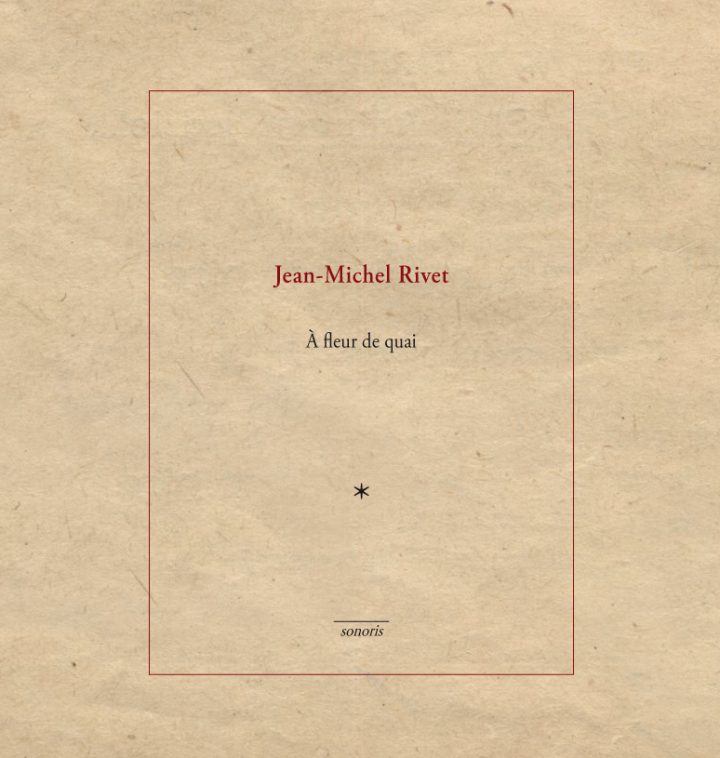 This record gathers a selection of recent compositions from this french electroacoustic composer. His work follows the path of french pioneers of ‘musique concrète’ with an emphasis on the intrinsic beauty of captured sounds and poetic compositions that let your imagination go – very far from standardazed today production from well-established studios in France or in Canada.
Each track focuses on one sound source from daily life (trains, a demonstration, a voice, …) and tells a story that each one can built for himself – therefore, we can speak of a true cinema for the ear.
JM Rivet is a Bordeaux-based composer of electro-acoustic music who studied composition at GMEB in the late 70’s and has completed a training course at Xenakis’ Cenamu in 82. He works today as research professor in digital studio practice and sound recording. He has been composing music since 30 years, mainly for theatre but also for radio and exhibition.