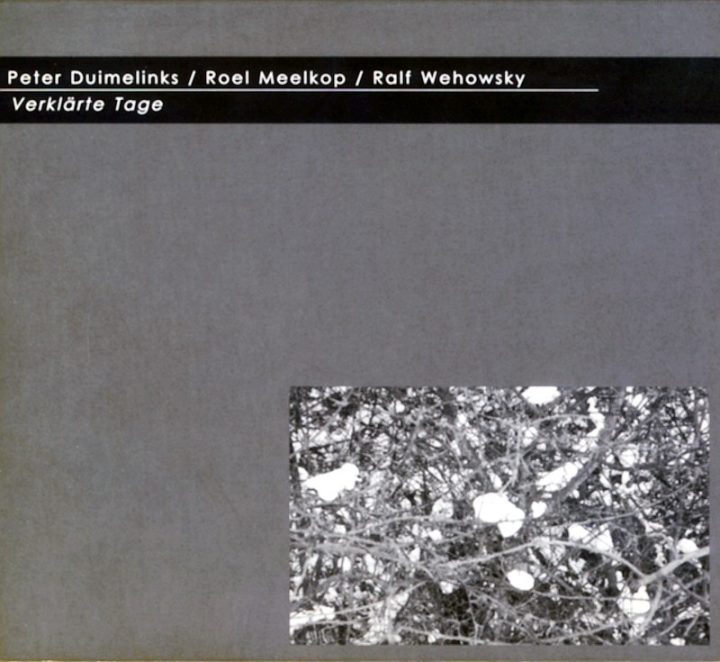 Ralf Wehowsky (RLW) was founding member, and most important conspirator in P16D4. Peter Duimelinks and Roel Meelkop were members of THU20. Profitable postal collaboration (or each one composes from another one’s material) and between three current figures of electroacoustic musics. Stratified resonances, shocks of sounds like tectonic plates, brutal ruptures opening on different spaces. A formal and structural work of the most interestings. (Jerome Noetinger / Metamkine)
Needles to say that at least I think this is a well made CD, that is witty and serious, and should be part of your record collection if you care about this sort of music. (FdW / Vital Weekly)