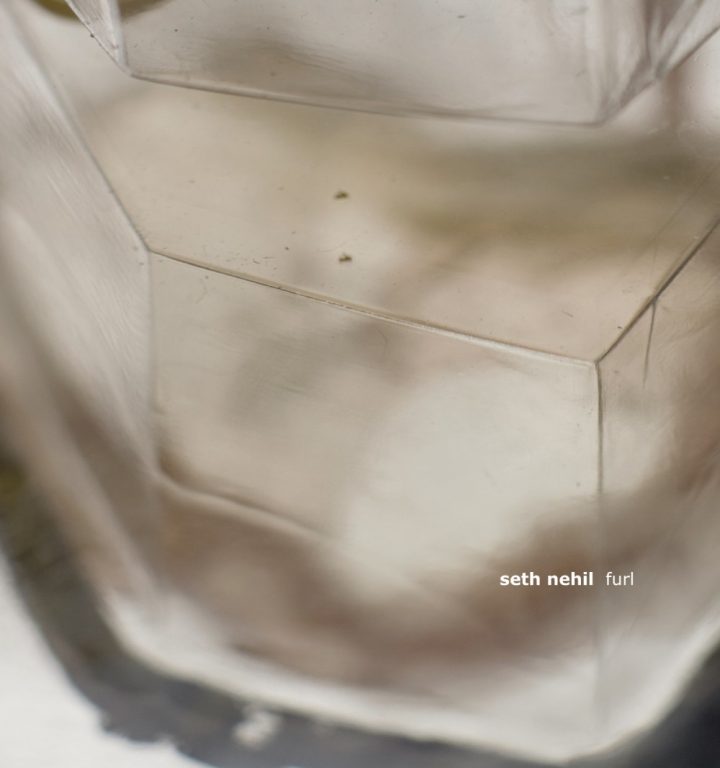 “Its hard to say what that is exactly, but it doesn’t sound like anything else, which is the best compliment a composer can get, I guess. Its by far the best Nehil CD I heard and a fine career move.” (Frans de Waard – Vital Weekly)