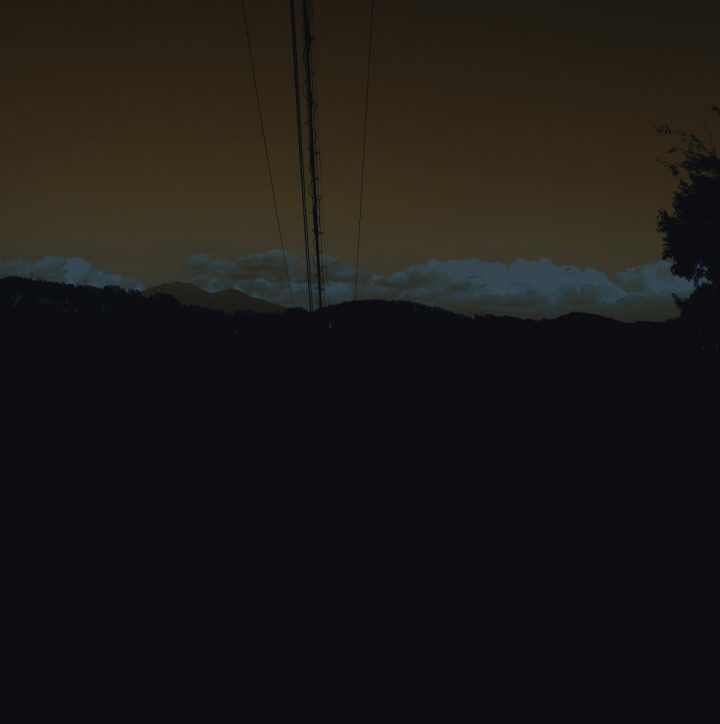 Jim O’ROURKE – “to magnetize money and catch a roving eye”

A 4-hour work recorded at Steamroom (composer’s studio) between 2017 and 2018.
Detailed and delicate electronic layers, processed instruments, and ambiguous field recordings come together in a slow-moving, fascinating kaleidoscope with multiple reflections and wrong turns, always in constant state of flux. The finely crafted art of subterfuge.
“To magnetize money and catch a roving eye”, four CD’s – a hypnotic, multi-faceted, labyrinthine piece which flows as slowly as a river while speeding back through memory, and shows all the talent of Jim O’Rourke.
Composer, performer, multi-instrumentalist, born in Chicago in 1969, Jim O’ Rourke is a veritable chameleon, working at the frontiers of very diverse musical genres.

“But it’s O’Rourke’s poetic, tactile grasp of aural alchemy that really sets this 4CD in realms comparable with everything from Luc Ferrari’s surreal, serendipitous narratives, to the other-dimensional magic of Roland Kayn’s cybernetics and the liminal edges of Japanese environmental music, albeit imagined for non-terrestrial climates. Whatever angle these four pieces are approached from, everyone will surely draw on one of their myriad, fluctuating elements in slow moving saccades of the ear until a bigger picture emerges, like some Google deep dream landscape or mushie-induced revelation. Essentially it’s all the work of a modern mystic or shaman, no less.”
Boomkat.

“An immersive, intricate effort of rare artistry, like everything to emerge from O’Rourke’s hands, it proves, decades in, that he’s still ahead of the game. Building on decades of electronic investigation, recorded at Steamroom between 2017 and 2018, and stretching to roughly 4 hours in length, To Magnetize Money and Catch a Roving Eye is unquestionably among Jim O’Rourke’s most ambitious efforts to date. A glacially moving, immersive sonic expanse, shifting and intertwining a vast rage of sonic palettes from the realm of electro-acoustics, into a single, unified force, the album is so diverse in it materiality, that it becomes almost impossible to address beyond the realm of experiential phenomena – a universe of its own, rippling with imagistic texture and tone, bound by careful structure, to be occupied and wandered within. From long tone, droning passages to abstract collisions of texture and tone, no mater how wild O’Rourke gets, a remarkable sense of control and focused energy permiates the entirely of the work, leaving the listener on the edge of their seat, and not an idle moment within.”
SoundOhm