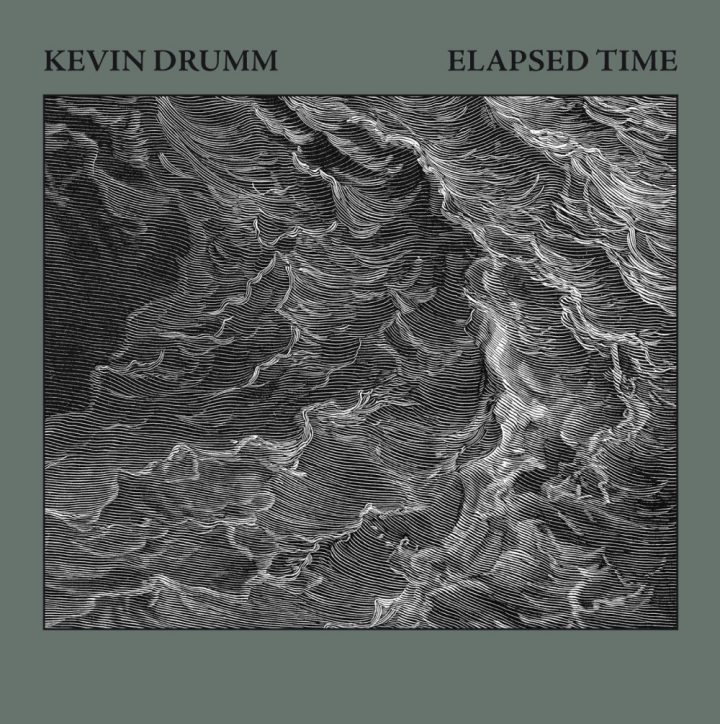 Since his emergence in the experimental music scene, about 20 years ago now, Kevin Drumm has perpetually shaken up conventions of various sub-genres with his major albums, for example, shifting from the tabletop/prepared guitar with his first self-titled album, to noise with Sheer Hell Miasma, to ambient/drone with Imperial Distortion. He has been notably prolific recently, with numerous self-released cdr and digital releases.

Elapsed Time is a collection of some of these recent works, dating from 2012 to 2016: desolate ambient drone (Middle Of Nothing, February), “cassette tape music” or raw musique concrete (Earrach, The Whole House), computer assisted live electronics and rough spectral music (Crooked Abode, Bolero Muter), with additional tracks from Tannenbaum and Shut-In.

This boxset documents one of the key figures of today american avant-garde at his peak of creativity.

“Elapsed Time” is undoubtedly destined to be a classic, and one of the finest experimental tomes to emerge over the last years. Despite his noisy reputation, Kevin Drumm music can be overwhelmingly sensual even at its loudest, providing a form of minimalism replete with a delicate, melancholic motion. How wildly divergent emotions rise, hover, and fall using so little is a mystery that only Kevin Drumm can provide.
While you may not find an answer, you can certainly get lost in the question.
SoundOhm