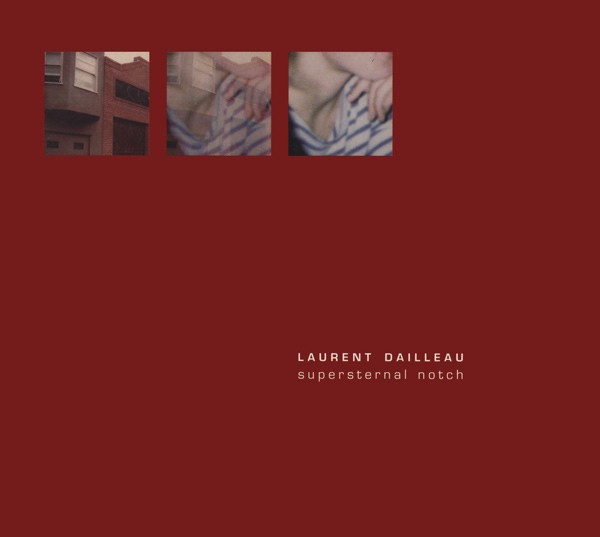 Dailleau is a member of Triolid and Le Complexe de la Viande and perfoms from time to time with Helmut Schafer and Atau Tanaka. I’m unfamiliar with the bands but I know the two others as composers of powerbook music, both in their very own style. This CD is a solo CD recorded at various concerts, where he performed on theremin, msp-propelled theremin, aks synth and computer. These eight pieces can be best described as dense. Layered sounds with a drone like character, which can grow into noise (but it never reaches the peak of noise). Although some of the tracks remind me of laptop like cracklings and even a rhythm, such as ‘Little Odyssey’, Dailleau never gets out of control and structure of the music remains important. The drone like character remains his important thing. Therefore this is an utmost enjoyable CD if you like the work of Asmus Tietchens, Troum but also Mego. Not the least names to be compared with. Great stuff indeed. (FdW / Vital weekly)