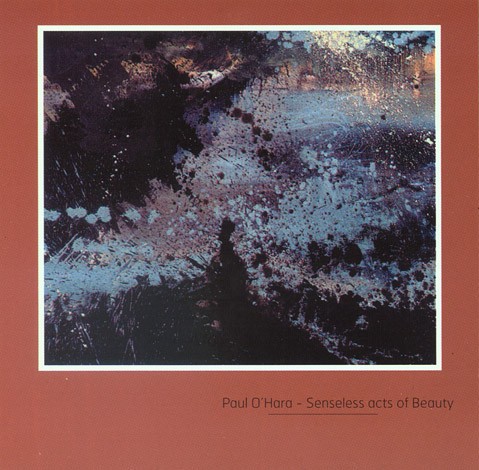 A third stream folk instrumental, partly recorded at the HQ of folk – Cecil Sharp House – played on acoustic instruments with very sparse effects but plenty of beautiful accidents that might recall early 20th century french music (Satie, Debussy, …), Brian Eno’s Obscure collection and aspects of the post-rock scene. Will appeal to fans of Tape, Mountains, Mark Hollis, Nick Drake, and some of the folk-infused music from the ’70s…

Reviews for Senseless acts of beauty :
“One of the most ear catching albums of the year” –BBC Late Junction show
“ Sounds like chamber music, played by gangsters, mixed by minimalists”
“Durutti column on the piano. Perfect modern day living room music.”–Vital weekly.
“A wonderful record recalling the Post rock elegance of Rachel Grimes” – The Wire
“Sufficiently, electronics is not used, with just musical instrument sound extracts the good quality part of 20 century musics and as for their abilities which are shown, says suitable ones does not obtain. With saying even when, not to become top-heavy, as for the sound which enters to the heart of the person smoothly and is refined, it works intellectually as BGM of the workplace where, it holds also the popularity where the kind of item which can be used sufficiently is good.” – digitalnarcis